LoginSign Up
Table of contents
Lesson 11
What are stablecoins? 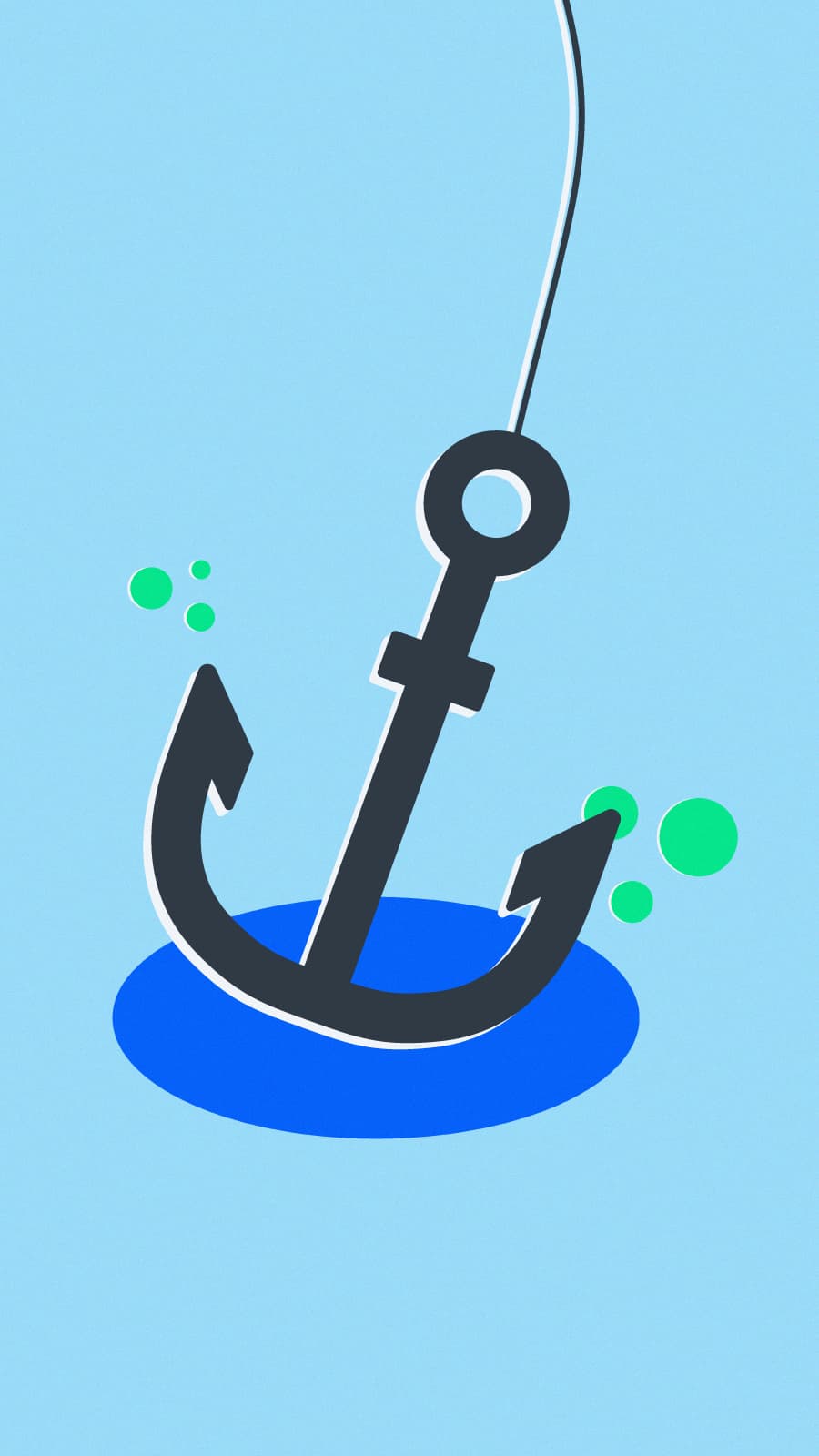 Stablecoins are exactly what the name suggests: stable. In the volatile world of cryptocurrencies, stablecoins have therefore quickly claimed their place. This volatility is a reason for some people to trade and invest in cryptocurrencies, as the profits can be high as a result.

Because crypto exchanges are open 24 hours a day, stablecoins can also be a welcome addition to one’s portfolio. They won’t increase or decrease in value during a trader or investor’s ‘down’ time.

How do stablecoins work?

The value of stablecoins does not fluctuate, because it is fixed to the price of fiat money, for example the US dollar, or to the price of a commodity, such as gold or oil.

Stablecoins differ from normal cryptocurrencies in a number of ways. A cryptocurrency does not have a central administrator, but is managed by the cryptocurrency holders. The situation is different with a stablecoin because it is issued and managed by a central authority. When someone buys a stablecoin, they are trusting that the issuer of this coin has a sufficient supply of the assets to which it is linked.

The reserve of these assets gives the stablecoin its value, but at the same time serves as collateral. As long as the asset’s value is stable, the stablecoin will also remain stable. However, since stablecoins are not regulated yet, the fact that there is sufficient collateral is based on trust. It is precisely there that things can go wrong, as happened with Tether. Tether and the affiliated Bitfinex exchange were fined $18.5 million in New York for issuing USDT tokens without collateral. There was only a 74% collateral compared to the amount of USDT issued.

What types of stablecoins exist?

There are three types of stablecoins. All three use a different way to ensure the stability of the stablecoin.

The most common stablecoin is the variant where fiat money is used as collateral. This can be the US dollar or the euro, but the Peruvian Sol can also be used. It is also possible to use a commodity such as gold, silver or even oil as collateral. This form of stablecoins is also known as ‘off-chain’.

Examples of these types of stablecoins are Tether (USDT), TrueUSD (TUSD) or Binance USD (BUSD).

An example of such stablecoins is the EOSDT token of the Eos blockchain, which uses the EOS token and Bitcoin as collateral.

Stablecoins that use an algorithm do not need collateral. The price of these stablecoins is maintained by either minting or burning tokens, based on cryptographic calculations. If there is a lot of demand, new stablecoins are created. This creates an excess of coins and the value goes back to the pinned amount, for example the US dollar. If the price of the stablecoin falls below the $1 limit, stablecoins will be taken out of circulation. Then the price goes up again.

These algorithmic stablecoins are also known as Seigniorage Shares or Future Growth-Backed stablecoins. Seigniorage is the profit made by central banks on the difference between the value of, for example, a 10-euro note or a 1-euro coin and the costs of making it. It is therefore remarkable that central banks work in a similar way.

Examples of these stablecoins are Ampleforth (AMPL) or the FEI token. TerraUSDT (UST) is also a stablecoin that works in an algorithmic way. However, the stock of UST changes depending on the price and stock of the native LUNA token. It is mainly used for dApps in DeFi and the Anchor protocol. This in turn can be used to earn a passive income.

The amount of MakerDAO (DAI) is also determined by algorithms. The DAI is backed by the MKR token, but if someone wants to buy DAI, that person has to give ETH as collateral and this is set out in a smart contract. $100 worth of DAI requires $150 worth of ETH to absorb the volatility of ETH. In order to get back the collateralised ETH, the stablecoins have to be paid back to the smart contract. In this way, the ETH is released again.

What is the use of stablecoins?

Stablecoins have various uses. An important reason for their popularity is that they are stable. When rapid or unexpected price increases or decreases occur, stablecoins can provide a solution as a safe haven. A trader can now quickly convert the cryptocurrency subject to a price swing into a stablecoin, thus securing profits or limiting losses.

Many crypto investors and traders often have a minimal budget of stablecoins on an exchange. This allows them to act quickly if necessary, without having to worry about their liquidity.

Stablecoins can also be used to transfer money internationally without relying on slow and expensive bank transfers. Because they are not subject to price fluctuations, the value of the stablecoin is preserved during transmission or if the recipient does not immediately withdraw the sent fund. Depending on which blockchain is used, an international transaction can take anywhere from a few seconds to minutes. Sending 200 euros with a stablecoin is possible on some networks for a few euro cents in transaction costs. Via a bank, the cheapest way would quickly cost 12 to 30 euros.

Stablecoins are also widely used in liquidity pools on decentralised exchanges. This means that anyone wishing to deposit cryptocurrencies into a liquidity pool must do so with the same amount of a particular stablecoin. The providers of liquidity are rewarded for this.

Furthermore, stablecoins are used for, among other things, staking or borrowing, which is mainly used within DeFi. Some exchanges also do not charge a fee for converting fiat money to stablecoins.

In general, it can be said that transactions with stablecoins are cheaper and faster compared to traditional financial institutions such as banks.

There are also stablecoins that use an algorithm to maintain their stock. These are mostly used in DeFi and this often requires a deeper knowledge of the DeFi world.

Table of contents
Intermediate - Lesson 11
Go to the next lessonWhat is the blockchain trilemma?