LoginSign Up
Table of contents
Lesson 13
What is SegWit? 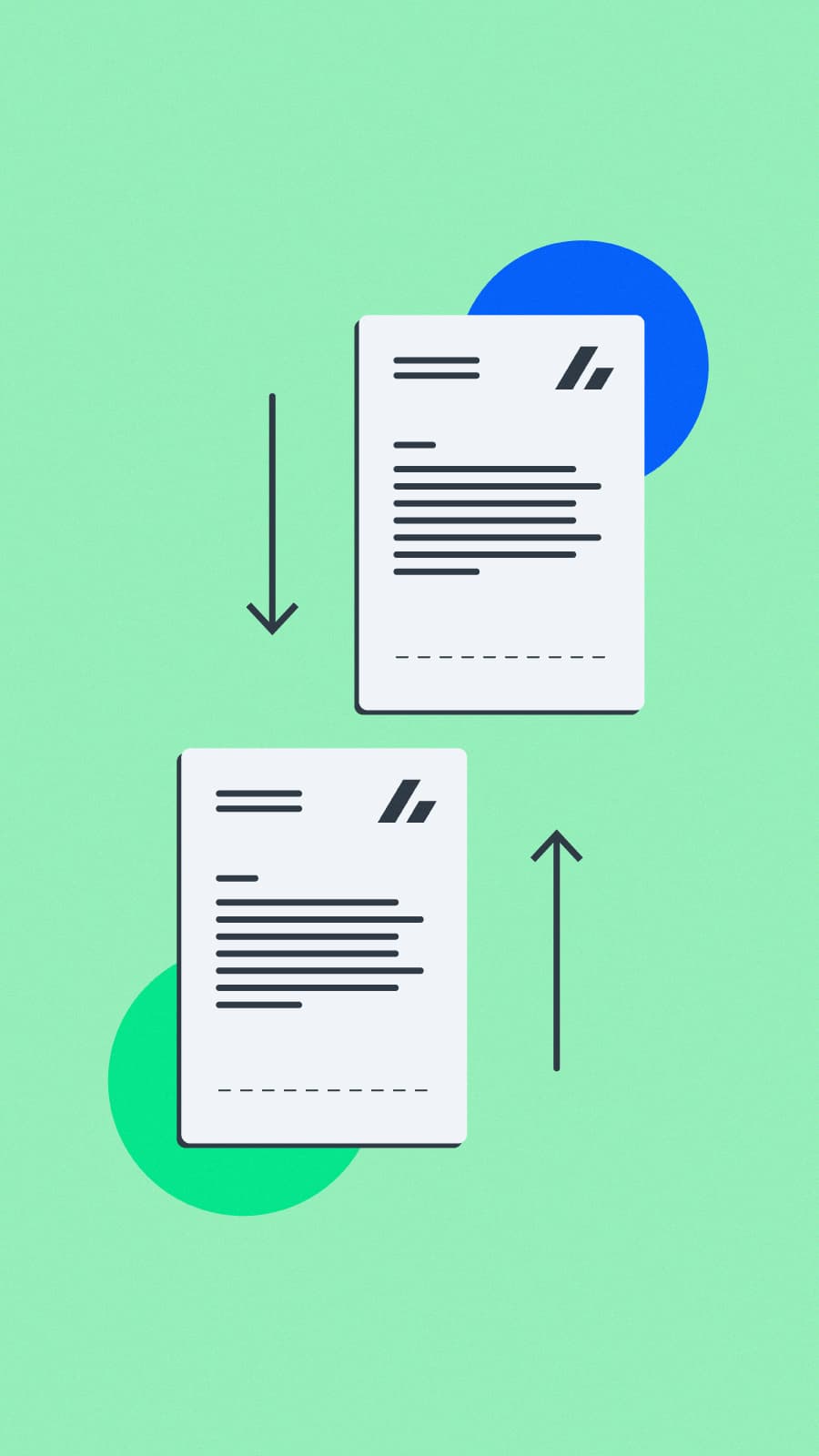 SegWit stands for Segregated Witness and is a protocol upgrade that changes the way data is stored in a blockchain. It does this by increasing the overall block size and separating the digital signature data from the transaction data.

As the digital signature data is removed from the original block, more space is freed up to add transactions to the block.

What is a Segregated Witness

To understand what exactly Segregated Witness means, it is important to understand how transactions on the blockchain work, and what a digital signature is.

How is a transaction recorded?

A blockchain consists of multiple systems distributed across a network of nodes. The nodes serve as the custodians of transactions on the blockchain. All transactions performed within the network are stored as copies in each node.

The problem of too many transactions

As more and more Bitcoin transactions were made, the Bitcoin platform experienced blockage on the blockchain. The Bitcoin protocol was designed to add a new block to the blockchain every 10 minutes. These blocks were originally limited to a maximum size of one megabyte (MB). Because of this limitation, only a certain number of transactions could be recorded per block.

In addition, 65% of this block was filled with the signature data, leaving very little space for the actual transactions.

The low number of transactions per block, combined with the fact that only one block is processed every 10 minutes, meant that the Bitcoin network could become very congested when it was busy. This is called congestion in jargon.

To avoid this problem, a radical change was made to the blockchain: SegWit.

Bitcoin developer Pieter Wuille came up with a solution to this problem in 2015.

He proposed to separate the digital signature, also called the witness data, from the transaction data. This process is now known as SegWit, also known as Segregated Witness.

In a SegWit transaction, the digital signature data is extracted from the basic block and processed separately. In this way, the capacity of the blocks is better utilized, as they can now be completely filled with transactions.

The basic block together with the witness data amounts to about four MB (instead of one MB).

In addition to making better use of block capacity, SegWit also solves the problem whereby a recipient could intercept and change the sender’s transaction ID to get more coins from the sender. Given that the digital signature is decoupled from the input, the fraudulent recipient cannot change the transaction ID without also changing the digital signature.

Where is SegWit applied?

SegWit is obviously applied to a blockchain, but not every cryptocurrency needs SegWit. Bitcoin and Litecoin (a hard fork of Bitcoin) are two cryptocurrencies that use SegWit in their blockchain. Bitcoin used a soft fork in 2017 to apply SegWit to its blockchain.

What are the advantages of SegWit?

With a higher transaction speed, comes lower transaction costs. Before SegWit was implemented, you sometimes had to pay up to 100 Euros, depending on how big the transaction was and how fast it had to be done. Now, transaction fees of just a few Euros are more common.

What are the downsides of SegWit?

Not every node uses SegWit

Miners don’t really like SegWit. While SegWit has a bunch of upsides for users, those same upsides are downsides for nodes. Lower transaction fees translate into less profit. Six months after the implementation of SegWit, only 14% of all Bitcoin transactions were performed using SegWit. By now, more and more transactions are happening with SegWit, but still not every node has been updated.

A short-term solution for a long-term problem

Some developers believe that SegWit is not sufficient to solve the capacity problem of the Bitcoin network in the long run. With Bitcoin’s growing popularity, it is quite possible that more and more transactions will be performed and the network may still become overloaded. They argue that only far-reaching changes to the block size and the way transactions are performed can fix this.

The implementation of SegWit on the Bitcoin blockchain in 2017 resulted in several hard forks due to disagreements within the community. A hard fork is also a far-reaching intervention on the operation of a particular blockchain. The most well-known hard fork resulting from SegWit is Bitcoin Cash (BCH).

SegWit does not just increase network capacity, it also underpins faster transactions, lower transaction fees, and a more secure network. Opponents however believe that SegWit is no more than a short-term solution to a long-term problem of the Bitcoin network. The implementation of SegWit on the Bitcoin network in 2017 also caused disagreement within the community, resulting in a number of hard forks.