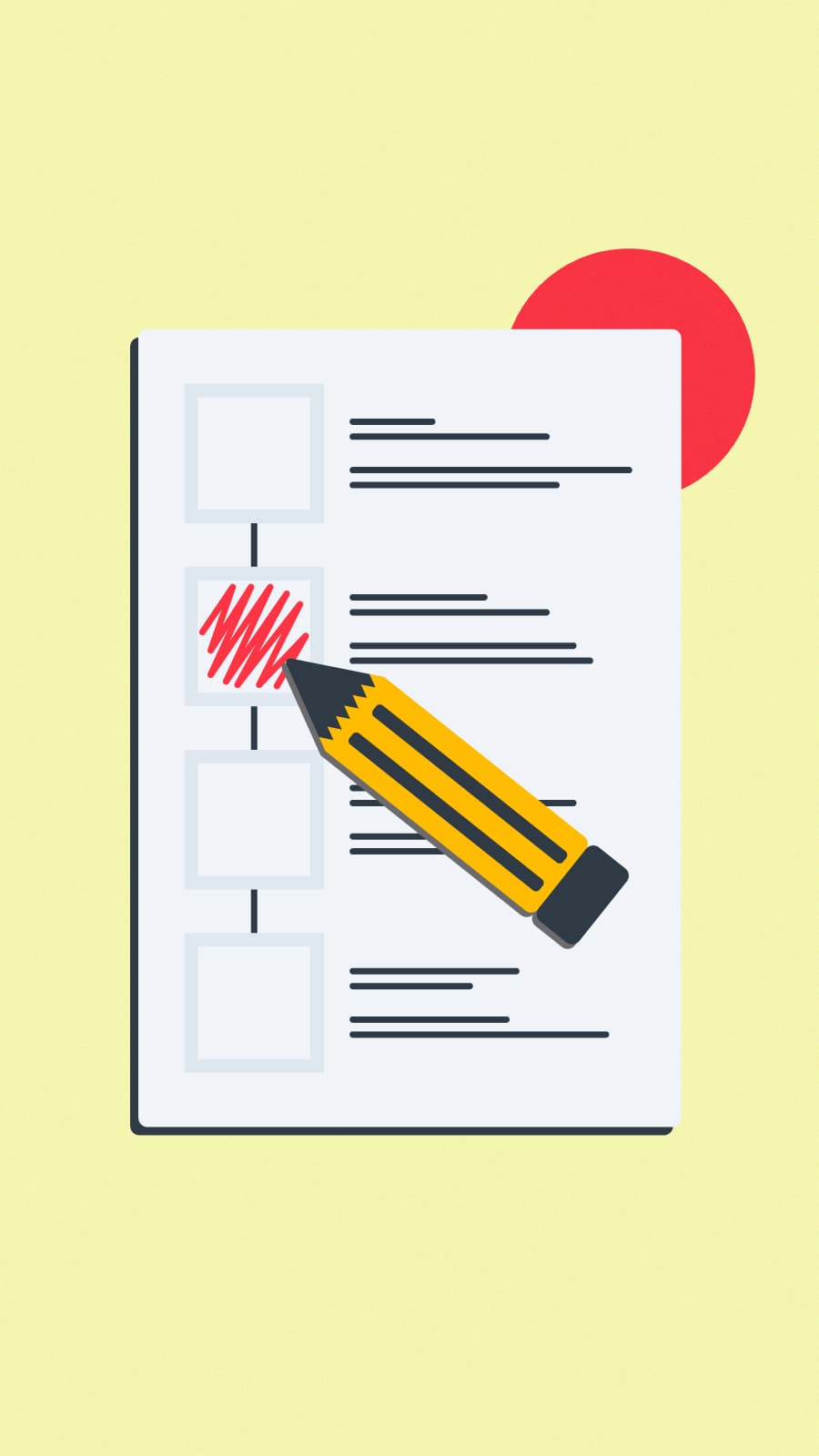 Practical applications of the blockchain technology

When the word blockchain is mentioned, many people think of cryptocurrency. However, there are many more possible applications for the blockchain. A blockchain is a digital ledger in which transactions are recorded and distributed across a network of computer systems. A blockchain consists of a chain of blocks. Each block contains a certain number of transactions. Whenever a new transaction is carried out, the transaction will be validated by the decentralized network and – if found to be correct – added to a block in the blockchain.

A blockchain therefore is a decentralized database. This type of system is not new. However, a blockchain is additionally based on the fact that every transaction is secured with an unchangeable cryptographic signature, also called a hash.

This unchangeable nature of this signature is one of the most important benefits of blockchain technology. The digital ledger as a result cannot be altered, and transactions cannot be changed, removed or falsified.

When a payment is made through the bank, it may take several days before it is effectively executed. Depending on the location and bank, significant fees may also be charged for the payment. This is true especially where it concerns an international payment. The same reasoning applies to purchase of shares, funds, or other financial products on a stock exchange, since these are verified by a central authority.

Transactions via a blockchain are generally executed within a matter of minutes, and can be performed at lower transaction costs. A first option is that shops and companies themselves accept cryptocurrency as a payment method, since this is not prohibited according to regulations. They will ultimately have to convert these crypto coins into euros in order to pay taxes on them. A second option is that the entire digital payment system of fiat currency no longer takes place via the central banks, but is placed onto a blockchain.

A second obvious practical application of blockchain technology is data security. The value of a cryptocurrency can significantly fluctuate, but the technology behind the blockchain is very stable and secure. This is becoming increasingly interesting to banks, investment firms and large IT companies.

Like with a normal ledger, the blockchain checks and registers every transaction. In this way, a public and searchable database is created of all transactions carried out. Contrary to traditional ledgers, the blockchain stores this transaction data on a distributed network of thousands of computers globally, depending on the type of cryptocurrency.

By spreading and storing data in this decentralized manner, the data is also better secured. A bank does not have this luxury. It is not inconceivable that a bank’s computer system is hacked, allowing hackers to transfer money to their own account.

A central computer system namely has a single-point-of-failure. This makes it easier to hack a central system than it is to hack a blockchain. A blockchain comprises a large network of computers. So first many computers will have to be disabled before one can stop the blockchain.

By storing information on a large network of computers around the world, it becomes practically impossible to alter, falsify or remove the data from the blockchain. It’s almost impossible to hack blockchain, because a hacker would need to control at least 51% of the entire network in order to falsify transactions. Instead of hacking just one bank server, they need to hack at least 51% of the blockchain network in order to falsify a transaction.

Supply chains comprise complex networks of suppliers, manufacturers, distributes, sellers and buyers. A shared IT infrastructure of a blockchain could help streamline the collaboration between all parties. This, in turn, could greatly improve traceability and transparency.

Mapping out product supply chains with blockchain makes it possible to visualize the product’s journey to the consumer. More and more consumers want to understand where their products come from. Traceability via a blockchain guarantees real, verifiable and unchangeable information about a product’s origin.

Transparency instills confidence by recording and publishing important data, such as certifications and claims. Once registered on the blockchain, the authenticity can be verified by external auditors. The information is immediately updated and validated in real-time.

The idea of online elections is increasing in popularity in modern society. It has great potential to lower organizational costs and increase attendance. Despite these advantages, online voting is viewed with some cautions due to the potential downsides. Online voting can result in large-scale manipulation of votes. Electronic voting systems must be legitimate, accurate, secure and easy.

The blockchain can offer these guarantees. Thanks to the distributed and unchangeable character of the blockchain, it is impossible to influence or falsify votes. By making the blockchain public, everyone can see the results for themselves.

A final practical application of the blockchain technology is the storing and securing of the identity. Keeping personal data, such as social security numbers, dates of birth or addresses, on a blockchain, can be more secure than the traditional systems currently used to store such privacy-sensitive data.

In addition to storing and securing personal data, the blockchain can also be used to facilitate easier access to such data for certain authorities. Banks, insurers and the government regularly ask for proof of identity.

Abroad, keeping personal data secure is even more crucial. An identity card is often only recognized in the country of origin, unless the country of origin is part of the European Union. To visit other countries, you need to apply for and bring a passport. By storing personal data on a blockchain, each country can request the necessary data from the foreign person in question.

Blockchain technology is primarily linked to cryptocurrency. However, the technology has loads of other practical applications, thanks to its security and unchangeable character.

A blockchain makes it much safer, faster and cheaper to make payments. Thanks to the decentralised and unchangeable character of the blockchain, securing information is also much easier than in the traditional (centralised) way. Another practical application is the mapping of a product’s life cycle, the so-called supply chain. Consumers increasingly want to know where their product comes from, and the blockchain can be a useful tool for this. While this is still just a future vision, the blockchain technology also makes it possible to hold elections online. The blockchain can also help secure and facilitate better access to personal information such as a social security number, date of birth or address.

Table of contents
Intermediate - Lesson 14
Go to the next lessonWhat is DeFi?