LoginSign Up
Table of contents
Lesson 6
What is Proof of Work (PoW)? 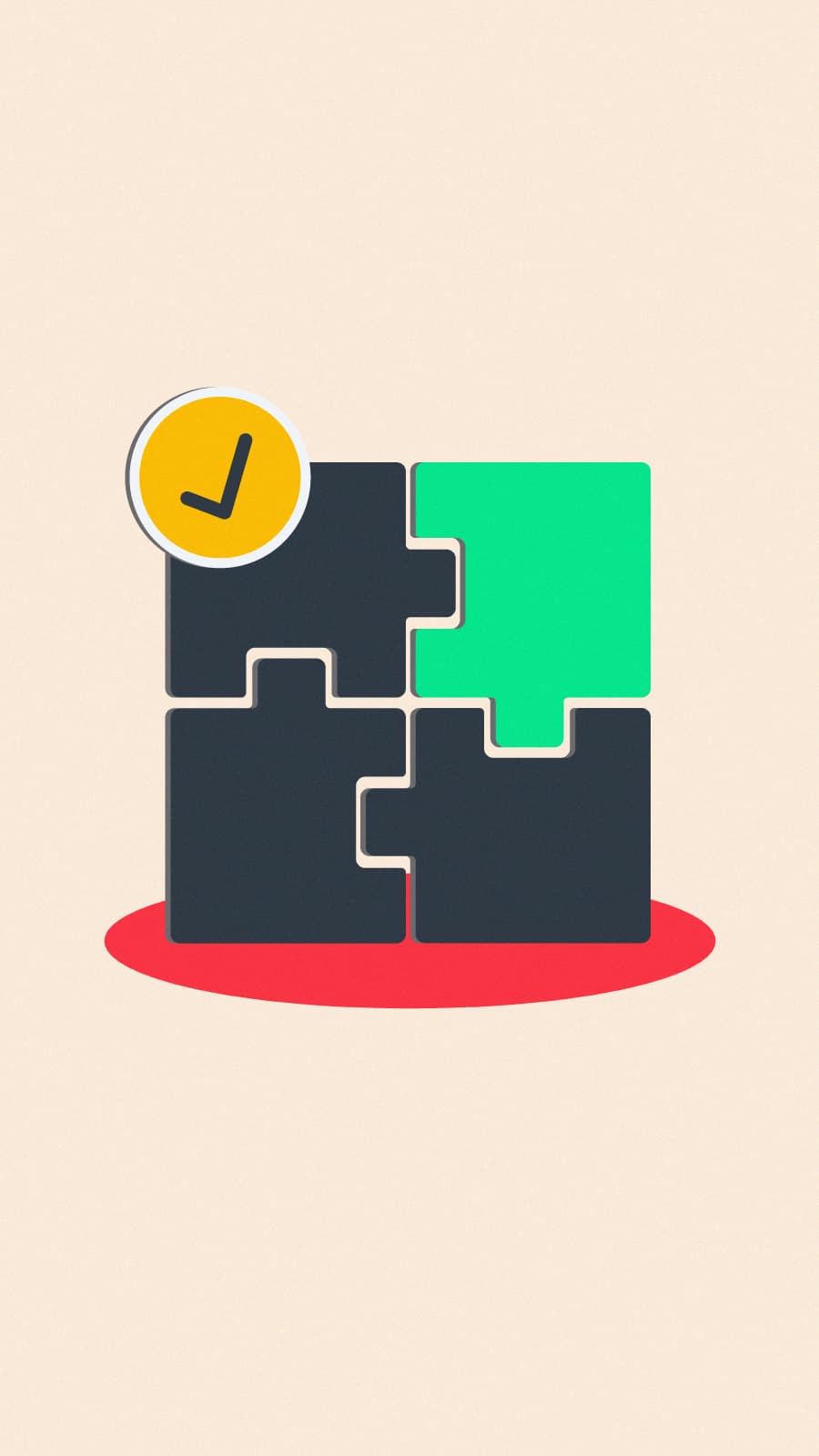 What is Proof of Work (PoW)?

The network of a Proof of Work blockchain consists of miners. They compete with each to be the first to have validated all transactions, in order to subsequently be able to add a new block to the blockchain. This process is called ‘mining’. The winning miner receives a reward in the form of the cryptocurrency for which they are mining.

Miners in a PoW network compete with each other to be the first to complete. In order to validate transactions, they need a lot of computer power. Computer power can be increased by using better hardware. In addition, if multiple computers are used, sufficient electricity must be available. It requires an enormous amount of energy to participate in a large PoW network as a miner.

How does Proof of Work (PoW) consensus work?

With Proof of Work, miners must solve a complex cryptographic puzzle in order to validate all transactions. A solution already exists, the miners just have to find it. Finding the right solution is an arbitrary process, and a lot of computer power is available to find the solution.

This is because with miners, it becomes ‘easier’ to quickly find a solution. For security reasons, it always has to take an X number of minutes before a solution is found, and the difficulty degree guarantees that a solution is not found too quickly. Bitcoin’s difficulty rate is adjusted every 14 days. Satoshi Nakamoto has thus ensured that not all Bitcoin can be mined in a relatively short time.

When a proposed block header is numerically higher than the difficulty factor, the miner must adjust the block header and try again. This process will continue to be repeated until the miner is the first to find a result that is numerically lower than the difficulty factor. The miner can now add his block to the blockchain, and will receive a reward in the form of new coins and the transaction fees of all transactions included in his block.

The name Proof of Work is based on the underlying process. The result of the Proof of Work hash function is unpredictable. A miner is therefore unable to predict this hash function in advance, so that every miner has to try all solutions one by one. A valid result is therefore proof that the miner has invested time, electricity costs and maintenance costs in finding a solution.

What are the pros and cons of Proof of Work?

It is not without reason that many blockchains use Proof of Work. It has a number of important advantages that make it an attractive consensus algorithm. However, over the past few years, a number of disadvantages of the PoW algorithm have also come to light. Below are the most important pros and cons.

Which blockchains use the Proof of Work algorithm?

There are various blockchains that use the Proof of Work consensus mechanism, the most important of which we’ve listed below.

Bitcoin was the first blockchain to ever use Proof of Work as a consensus algorithm. In the meantime Bitcoin’s network has become so large that it has become almost impossible for individual miners to participate in the network As a result, there are multiple mining pools within Bitcoin’s network. These are groups of miners who bundle their forces in order to deliver more computer power together.

It is therefore sometimes also said that Bitcoin’s network isn’t quite as decentralized anymore as it was once intended. It is usually the same mining pools that can add new blocks to the blockchain.

The first version of Ethereum, also called Ethereum 1.0, used the Proof of Work algorithm. However, in 2021 Ethereum started its upgrade to Ethereum 2.0, which will see them switch to Proof of Stake. The upgrade will take over a year and is divided into several stages.

The reason to switch to Proof of Stake was that the algorithm is more sustainable and scalable, which are the two downsides we mentioned earlier on for Proof of Work. Ethereum’s founders have said the sustainability and scalability form major problems for the blockchain’s operation.

Shortly after the creation of Bitcoin, Litecoin was created as a hard fork of Bitcoin. Litecoin was launched to better serve as a payment method. Because some changes were made to the blockchain, more transactions can be processed at better rates.

Monero is also called the ‘privacy blockchain’, because it highly values its users’ privacy. For example, it is possible to carry out a transaction on this blockchain fully anonymously. Like many other blockchains, Monero uses Proof of Work.

Proof of Work is the first and commonly used consensus algorithm for blockchains. It was created before Bitcoin even existed, but was applied on a large scale for the first time within the Bitcoin protocol. Within a PoW network, miners compete with each other to be the first to process all transactions, after which the winner can add a new block to the blockchain. The winner pays a reward for this, comprised of transaction fees by the users, along with new coins released. This is called ‘mining’.

Various other blockchains also use Proof of Work. These include Bitcoin, Litecoin, Bitcoin Cash and Monero. Eerder is currently still using Proof of Work, but this blockchain is transitioning to Proof of Stake.

Table of contents
Intermediate - Lesson 6
Go to the next lessonWhat is Proof of Stake (PoS)?