LoginSign Up
Table of contents
Lesson 7
What is Proof of Stake (PoS)? 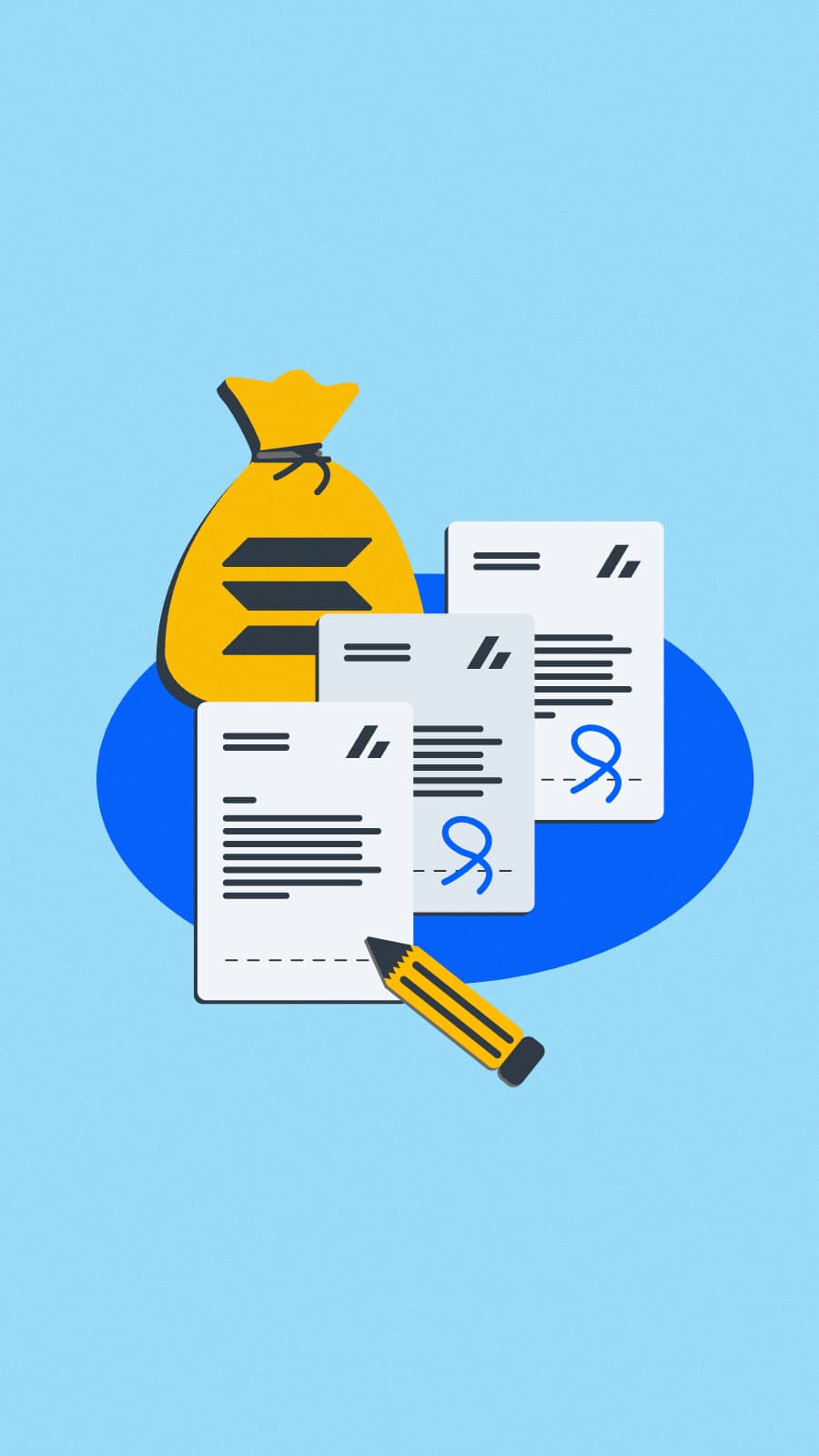 What is Proof of Stake (PoS)?

Proof of Stake, also abbreviated as PoS, is a consensus mechanism used by several blockchains. It is an algorithm devised in response to the various drawbacks of Proof of Work.

Within a network that uses Proof of Stake, there are validators that add new blocks to the blockchain. To become a validator, money in the form of cryptocurrency must first be put in. This is called the ‘stake’ and can be compared to a deposit.

How does Proof of Stake (PoS) consensus work?

In a Proof of Stake blockchain, the network consists of different nodes. Nodes are computers that have joined the network themselves and they can perform multiple tasks. For example, keeping a copy of the blockchain in order to better secure the network.

So-called validator nodes can validate transactions and add blocks to the blockchain.

Nodes can also verify if other validators are doing their jobs correctly.

It is always possible for a node to join the network, but in order to be a validator node, they must commit a stake.

Based on the size of the stake, a validator is chosen to add a block.

This validator first verifies all the assigned transactions. Once this is done a group of validators will check this work and if this is approved the new block will be created and added to the blockchain. For this, the validator receives a reward, which consists of the transaction fees paid by users, but often also of new coins. However, the latter is not always the case and can vary from blockchain to blockchain.

The other nodes in the blockchain network will check whether the chosen validator is doing its job properly. Should it be suspected that a validator is approving transactions wrongly, the network can vote on this. If at least 51% of the network agrees with this suspicion, the validator in question will be punished. This punishment can vary from blockchain to blockchain, but usually it is a fine.

The stake can therefore also be seen as a proof of creditworthiness. A validator can prove his reliability by betting a high stake. The higher the stake, the higher the amount of money a validator can potentially lose. Therefore, a validator will try harder when the stake is high. The network will prefer a validator that is reliable and therefore the chance of being chosen as a validator increases when the stake is higher. However, this is at the expense of decentralisation. This is because it will mainly be the rich who are allowed to add new blocks. Because only they receive rewards, the rich get richer. This can cause a gap between rich and poor that gets bigger and bigger, so that new blocks are added to the blockchain almost exclusively by the same validators.

It is possible to set up a validator yourself, although you can also outsource staking to another validator. In that case, cryptocurrencies are sent to a validator, who then uses them as stake. This ensures that this validator has a greater chance of being elected. The validator will then share its rewards with the people who have outsourced their stake to that validator. This is also comparable to a mining pool within the Proof of Work network: proceeds from a mining pool are distributed among all participants of the mining pool.

However, this is not entirely without risks. If the validator makes mistakes, it can be punished with a fine. This fine is paid with the stake, which also consists of other users’ cryptocurrencies. So these users also lose their stake if this validator is penalised. That is why it is important to do good research before staking via another validator.

What are the Pros and Cons of Proof of Stake?

Proof of Stake vs. Proof of Work

Which blockchains use the Proof of Stake algorithm?

Ethereum started with a Proof of Work algorithm, but since the upgrade to Ethereum 2.0 which started in 2021, it is transitioning to Proof of Stake. This is being done because Ethereum had many problems with scalability. Users pay high transaction fees which can amount to sometimes several hundred dollars, while it often takes a long time for a transaction to be approved.

Proof of Stake has yet to prove itself within Ethereum, as the blockchain has not yet fully switched over to this algorithm. The upgrade was expected to be completed within a year, but has been postponed several times.

Cardano’s blockchain uses a consensus algorithm called Ouroboros, which is based on Proof of Stake. The team behind Cardano found it necessary to provide Proof of Stake with a number of modifications, in order to guarantee better security.

Tezos is an open-source blockchain that allows users to perform transactions quickly. The blockchain also offers support for smart contracts, allowing developers to create their own application (dApp) on the blockchain. It uses the Proof of Stake mechanism, which makes the blockchain very scalable.

Proof of Stake is a consensus algorithm used by several blockchains. For example, Cardano, Ethereum 2.0, Algorand and Tezos are projects that use this algorithm. There are several reasons why they do so.

In a Proof of Stake mechanism, validators within the network work to verify transactions and add blocks to the blockchain. Validators are selected in advance, based on the stakes they have invested. The higher the stake, the higher the chance of being chosen as a validator. If a validator then approves incorrect transactions in order to manipulate the blockchain, the network can proceed to penalise them. This punishment usually consists of a fine, which is paid with the stake invested by the validator. Thus, there is a lot at stake if a validator has a high stake. Therefore, validators with high stakes are more likely to be chosen than validators with low stakes, as they generally have a lot to lose. This makes them reliable validators.

However, this way of choosing validators ensures that the rich get increasingly richer. Validators who simply do not have enough money are less likely to make money from validating. Also, this algorithm has not yet been able to prove itself on a large scale. Ethereum will be the first blockchain to use this mechanism on a large scale.

Table of contents
Intermediate - Lesson 7
Go to the next lessonWhat are hard and soft forks and what is the difference?