LoginSign Up
Table of contents
Lesson 5
What are consensus mechanisms? 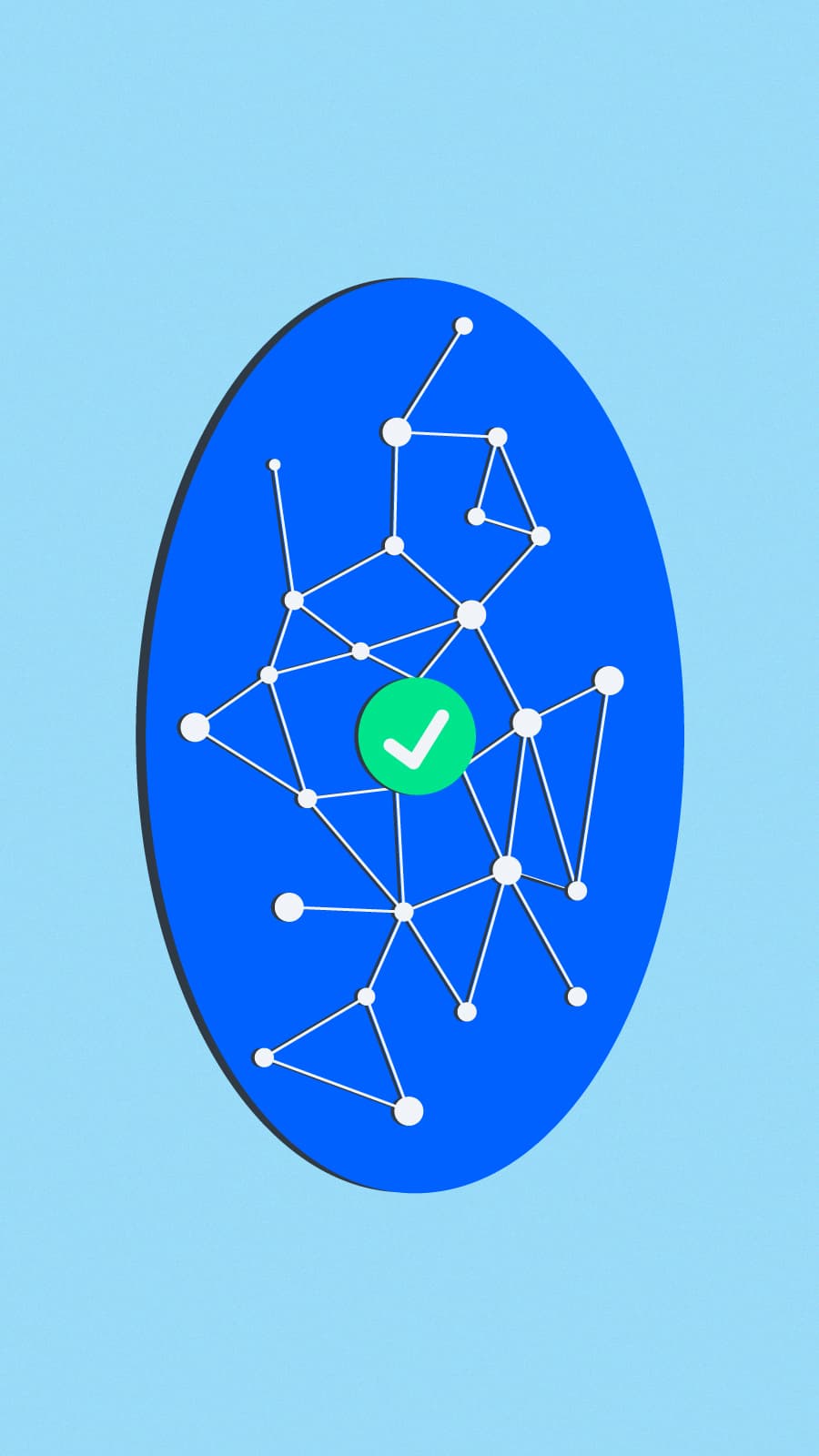 What are consensus mechanisms?

Why is a consensus mechanism necessary?

In every centralized system, such as a bank or a country’s database with important information about identity, a central manager has the authority to maintain and update the database. The responsibility to update the database by adding, removing or updating information is performed by a single, central authority, that is also the sole accountable authority. This is the definition of a central system.

Public blockchains however work as a decentralized, self-regulating system. A blockchain is available worldwide to everyone and works without any authority. The system is based on the contributions of an enormous number of people who are working on the verification and authentication of the executed transactions that take place on the blockchain. In other words, no single person is responsible for updating and securing the blockchain, but rather this responsibility lies with everyone connected to the network.

A blockchain’s publicly shared ledgers need a secure, efficient, functional and reliable mechanism to ensure that all transactions taking place on the network are genuine. The consensus mechanism is responsible for this important task. The consensus mechanism uses a series of rules to determine the legitimacy of the contributions made to the network by the various blockchain participants.

Users can lock their tokens (coins) for a certain time in order to qualify as a validator. This process is called staking. Generally, the user with the most coins or who has held his coins for the longest period of time will have a greater chance of validating and creating new blocks.

The Proof of Stake mechanism therefore rewards those with the largest stake in the network for their ongoing participation in the validation of transactions. The downside is that this consensus mechanism encourages the hoarding (holding) of certain cryptocurrencies, thus affecting issuance of certain cryptocurrencies. In order to mitigate this disadvantage, a new system is considered whereby not just those with the largest stake are able to validate, but consideration is also given to how long this owner is holding the coins, as well as a number of other factors. This to prevent centralization of the network.

The Proof of Authority consensus mechanism is less common. The mechanism, however, has a unique form. The mechanism is an adapted version of the Proof of Stake mechanism whereby the validators’ identity on the network is at stake. The identity is the correspondence between the validators’ personal identification and their official documentation used to verify their identity. This mechanism operates based on reputation and authority, rather than on public consensus as used by other mechanisms. Validators whose identity is at stake are motivated to make and keep the blockchain network secure. The number of validators is usually quite small (25 or fewer).

The mechanism is primarily used by private companies or by organizations that use blocks made by screened and approved sources with special permission to use the network.

The delegated Proof of Stake consensus mechanism is a variation of the Proof of Stake mechanism whereby users using their crypto coins are able to vote on the number of validators allowed to create new blocks. The weight of a certain user’s vote is linked to his wager. Those with the most coins consequently hold the most votes. The validator who receives the most votes is given the right to validate and create new blocks.

The Proof of Elapsed Time consensus mechanism uses a random timer that works independently on each network node in order to randomly allocate the verification of a block to a miner.

The Proof of Burn consensus mechanism is based on the action whereby miners periodically burn coins. Burning coins means that these coins are permanently removed or eliminated, and taken out of circulation. The mechanism validates new transactions and is meant to prevent inflation. Burning coins happens by sending them to inaccessible wallets that cannot be touched by anyone.

In the crypto world, a consensus mechanism also helps prevent certain types of economic attacks (hacks). In theory, a hacker can jeopardize the consensus if he controls 51% of the network. In this way, a hacker can disrupt the process of recording new blocks in the blockchain. He can stop other miners from completing new blocks, as a result of which the hacker in theory can monopolize the creation of new blocks and collect all rewards himself. Moreover, the hacker can revert executed transactions and thus double issue coins.

Sybil resistance evaluations how a protocol performs against a Sybil attack. A Sybil attack occurs when a user (or a group of users) presents itself as many users by creating a large number of pseudonyms and uses these to exert a disproportionate amount of influence on the network. A Sybil attack may be used, for example, to carry out a 51% attack.

Resistance against these types of attack is crucial in a decentralized network, and enables miners and validators to be rewarded equally on the basis of the resources deployed. Proof of Work and Proof of Stake consensus mechanisms protect against this by allowing users to use a lot of energy (Proof of Work) or to place a large deposit (Proof of Stake). These safety measures serve as economic deterrents against Sybil attacks.

The combination of the Proof of Work consensus mechanism and the longest chain rule is referred to as the Nakamoto Consensus.

A consensus mechanism is a protocol, algorithm or other computer system that uses cryptocurrencies to reach agreement (consensus) about the network’s data and status. They are mechanisms of agreement that determine the validity of transactions and the management of a blockchain. A consensus mechanism guarantees integrity and security of decentralized networks such as a blockchain.

Table of contents
Intermediate - Lesson 5
Go to the next lessonWhat is Proof of Work (PoW)?